Join the Truly Amazing Life Family and get inspiring updates in your inbox!

So it turns out the abbreviation EICFYB that I put on a hoodie last week is lost on many people, even some of my close friends…which I was grateful to hear feedback on.

It means ‘Everything is conspiring for your benefit.’

It’s the core belief that drives a Truly Amazing Life.

It’s completely transformational for those that embed it in their subconscious.

So naturally…I thought it would make a cool T-shirt 😉

Well…turns out it’s not as cool if you don’t know what it means.

I guess I don’t talk about it enough after all.

So on that note, let’s discuss EICFYB & Resistance:

Is there a negative force that is working tirelessly at destroying you?

No sense hiding from that fact.

It doesn’t help to deny reality.

People give it many names…I like Steven Pressfield’s way of describing it as Resistance.

Resistance is as ever-present and pervasive in every person’s life as gravity.

So with that being said…

…how can I possibly say and believe both things?:

2 – Everything is conspiring for your benefit.

Here’s how: That very opposing force is actually one of the things that benefits you most of all.

In fact, if the negative force against you weren’t there, not only would your very existence cease to be possible – but you would simply never be able to develop into anything.

Without resistance, growth is impossible.

Do muscles grow in the absence of resistance?

No, they atrophy and die.

In that sense, the resistance that seeks to destroy you is actually a critical source of life.

I know…it’s kind of weird sounding…

…But resistance is a vital factor in everything beneficial to you.

And yet, it seeks to systematically, constantly destroy you.

There’s a verse of scriptural text that speaks well to this:

“For it must needs be, that there is an opposition in all things. If not so…righteousness could not be brought to pass, neither wickedness, neither holiness nor misery, neither good nor bad…”

“…Wherefore, this thing must needs destroy the wisdom of God and his eternal purposes.” (2 Nephi 2:11-12)

It’s that opposing force that shows up whenever we try to do anything good at all.

The bigger the good thing, the greater the resistance.

Personally, I’m in the thick of a pretty intense battle with this dragon lately – which makes perfect sense considering what I’m attempting to do…

Resistance hates that!! A lot. (Ask me how I know.)

Pressfield described it better than I have ever heard in his amazing book “The War of Art“:

“The artist committing to himself to his calling has volunteered for hell whether he knows it or not.”

“He will be dining for the duration on a diet of isolation, rejection self-doubt, despair, ridicule, contempt, and humiliation.”

“He has to be like a Marine and take pride in being miserable. Because this is war baby! And war is hell.”

That diet isn’t fun – but the existence of resistance itself is indeed one of the primary factors conspiring for your benefit.

Certainly resistance doesn’t see it that way though.

And yet I love that it exists.

Because I know it is the only way to creation, growth, and joy.

…Recognizing it as the only way.

Either fight the battle or die.

Resistance plays for keeps and it plays to the death…every single day.

Will I crush resistance or will it crush me today?

I guess those are the stakes required for doing a lot of good.

I believe everything, even resistance, is conspiring for my benefit. And yours.

Make today amazing…if you dare. Which I hope you do.

Because there’s ‘assistance’ in the same spiritual realm as ‘resistance’. The forces fighting for you are far greater than those fighting against you. 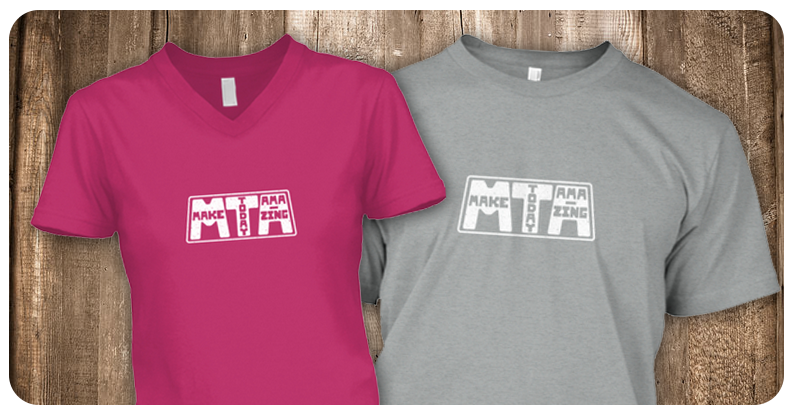 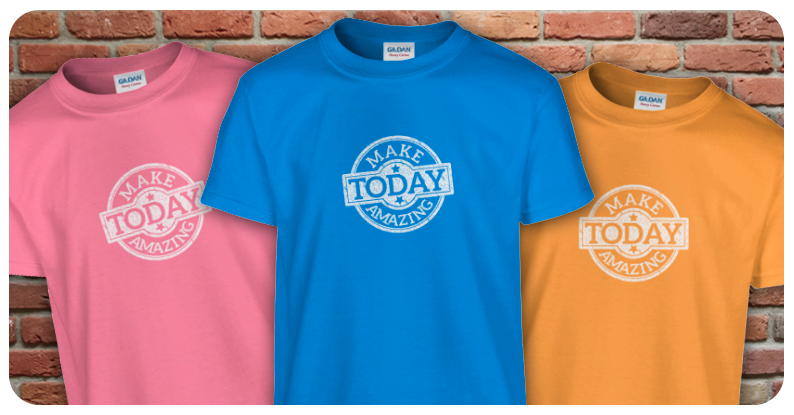 Awesome shirts as gifts for the kiddos in your life.